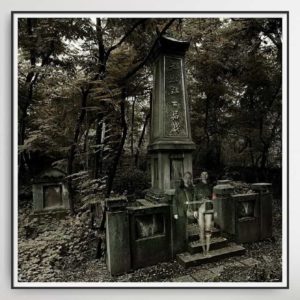 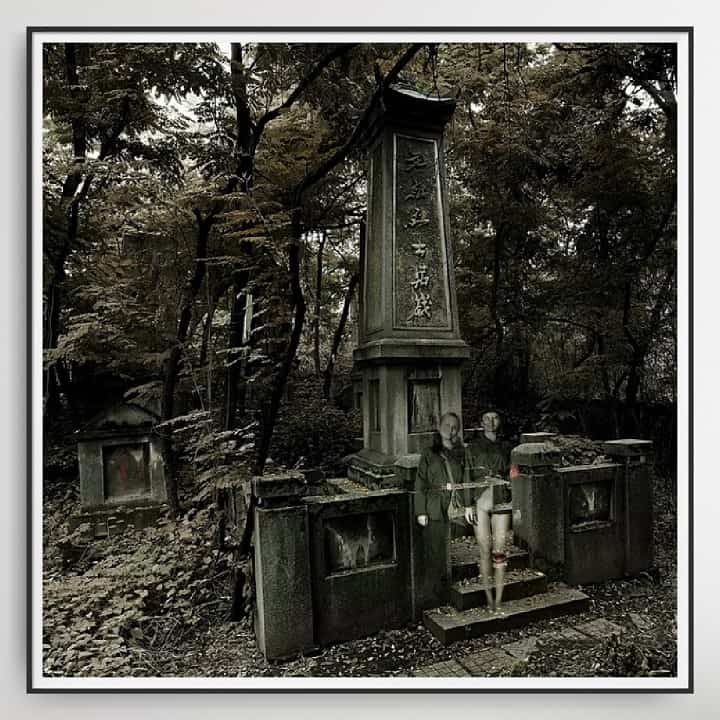 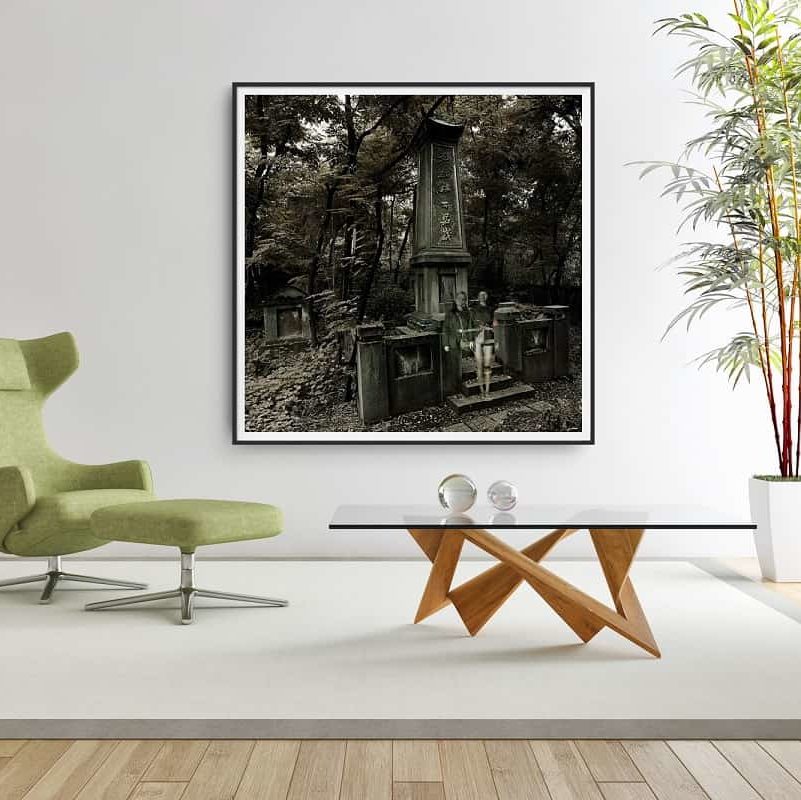 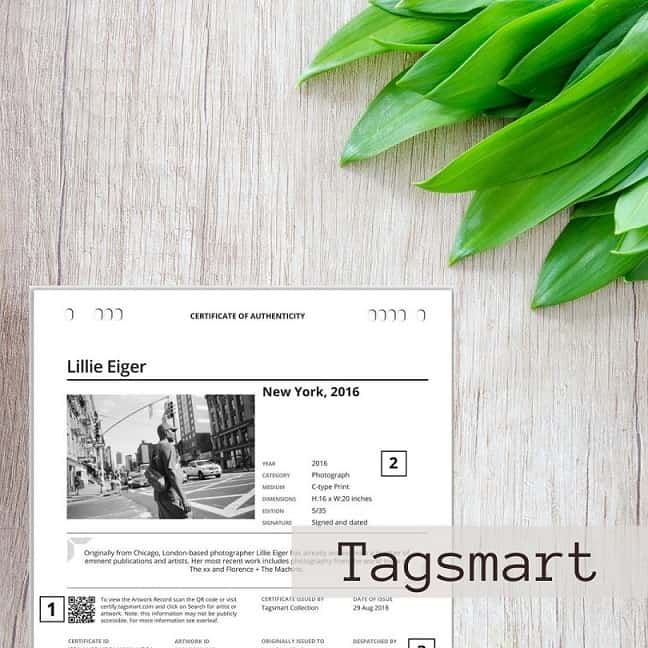 4000 €
Author: Tian Taiquan
Category: Prints & Photographs
During the Chinese Cultural Revolution, from 1966 to 1968 is the particular period when the unbelievable violence among the opposing two sides of the Red Guards, was the most terrific. Tian Taiquan’s photography is originated from the only well-preserved Red Guard graveyard, which lies in a park in Chongqing. It entails 113 tombs with over 500 members of the 815th Red Guard Division. Among them, the youngest five persons were only 14 years old. Tian Taiquan himself was between six and eight years of age when he witnessed the madness.
Add to Cart 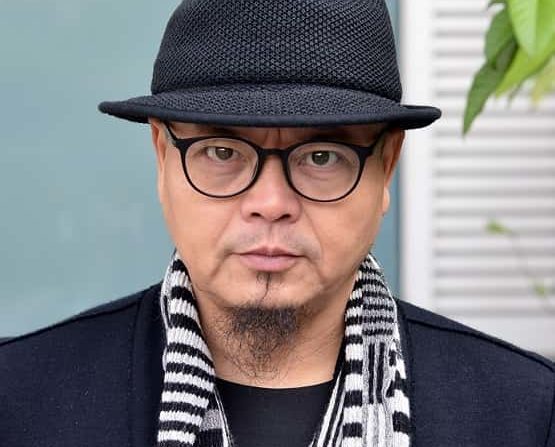 Born in Chongqing in 1960, Tian Taiquan graduated from the Sichuan Fine Arts Institution in 1984 as one of the early adopters in conceptual photography in China. Tian’s most renowned series’, namely “Lost”, “Totem Recollection”, etc. pick on the Chinese Red Guards in the Cultural Revolution, which as a child, he had to witness. Tian Taiquan’s works have been exhibited in several solo-, and group exhibitions, such as in China, the United States, United Kingdom, France, Russia, Canada, Singapore, Spain, Australia, and Korea. They enrich the collections of numerous international institutions, like the University of Wisconsin, the University of Salford in the United Kingdom, the Guanfu Museum, the Shijiazhuang Contemporary Art Museum, and the Macao Museum of Art. 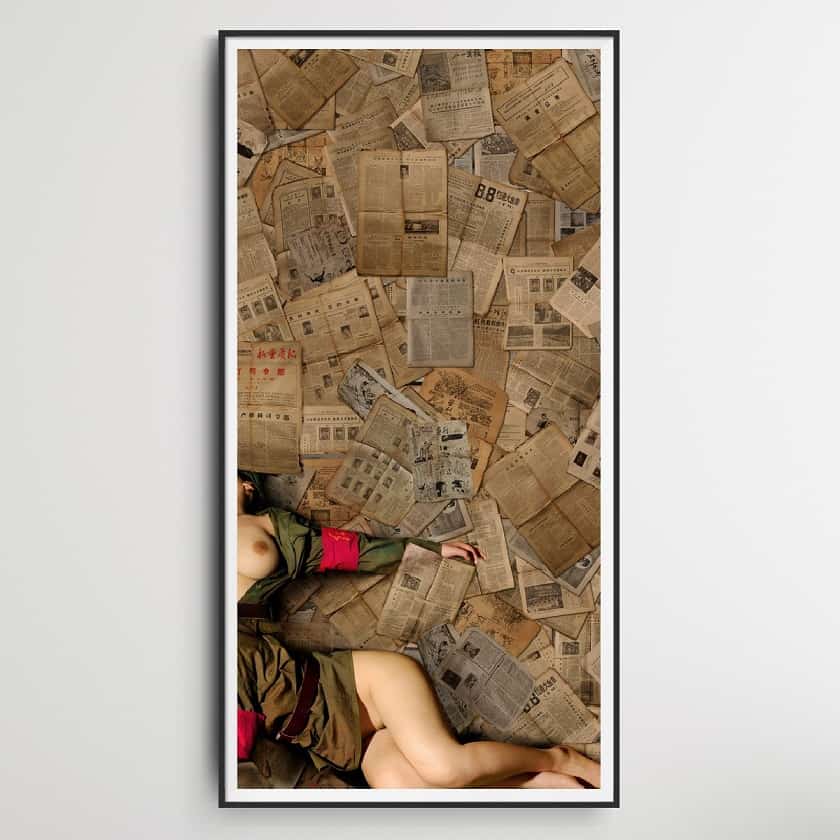 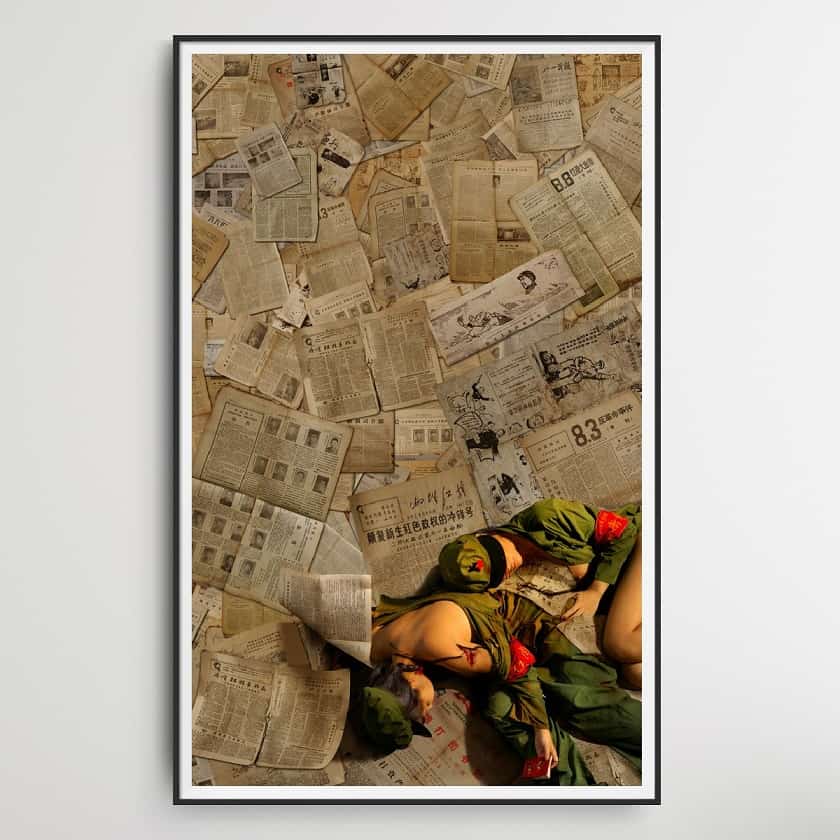 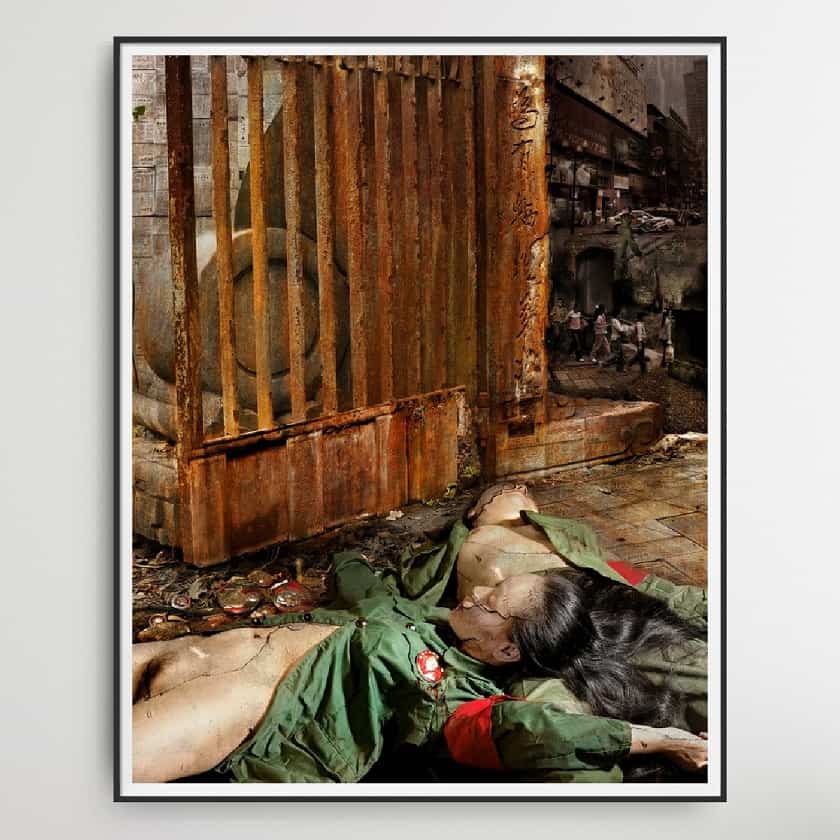